David’s belief is that a life in balance is vital to reaching your financial summit: that picture of what your financial future looks like, when it will be and how it will feel when you reach it. When David’s not helping his clients plan for and achieve their retirement and financial goals, his trademark boots can be found en route to the ski slopes, cycling, hiking the Pacific Crest Trail, or paddling on Oregon's high lakes.

“David Gratke is No Stranger to Finance”

Having been raised in a banking family, and after graduating from The University of Oregon with a BS in finance, including his junior year studying abroad in London, England, David was employed by some of the financial industry’s giants. He has seen the industry change over time. He’s seen what works and what doesn’t, and he takes pride in his ability to provide the modern equivalent of the trusted financial advisor of the past. Today David’s boots can be found at his own practice at 1915 NE Stucki Avenue, 4th Floor, Hillsboro, Oregon, 97006.

Learn More About Me

If you had a million dollars to spend, what would you do with it besides saving it?
Embark on a tour of Europe taking in sporting events like Tour de France, Formula 1, general sightseeing, and eating (a lot of) great food along the way.

What’s the most likely place people could find you on a Saturday night?
Binge-watching TV shows with family and enjoying a 'cold one'.

Imagine being approached by a genie who offers you three wishes. What might those wishes be?
I’d wish for a rocket-fast metabolism, an amazing memory, and perfect health.

If you had the ability to travel back in time, what’s something you would tell your 18-year-old self?
Slow down — the faster you go, the more you miss out on. Don't wait for anything, it will be too late if you do.

Photography: All the images used on this site, with the exception of the 'Home Page', were taken by founder, David Gratke. Photography has been a passion of David's from an early age. 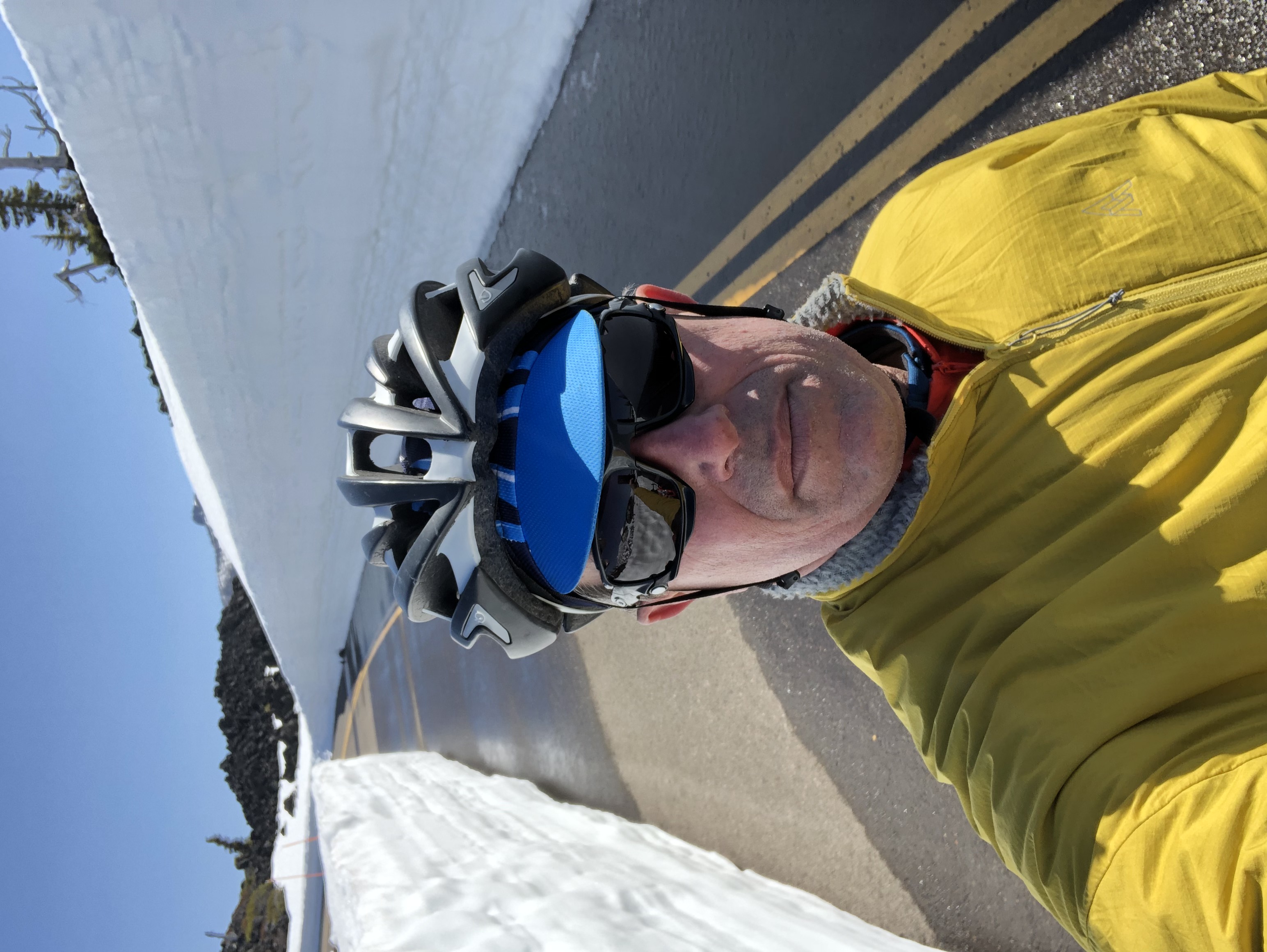 Located in the Amberglen Business Park situated in the heart of the Silicon Forest, our office is always open for that next financial discussion over a cup of coffee, tea or hot cocoa; so come on by and let us brew up your favorite cup next time you are in our neighborhood.  Please come by say hello to all of us; Rene, Cynthia, Christy, Gary, and of course David. 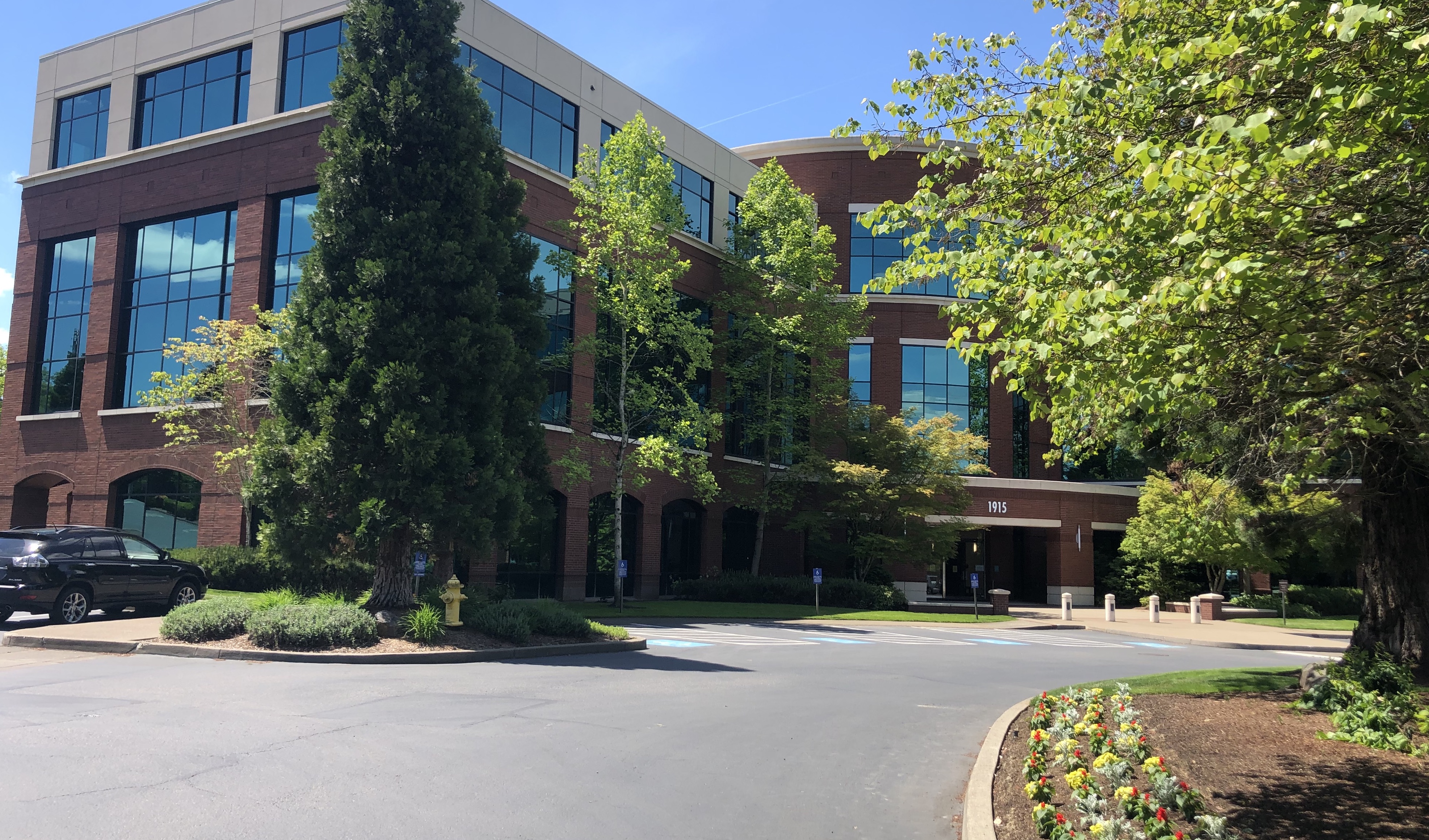